10 Good Jokes Every Salesperson Should Know… 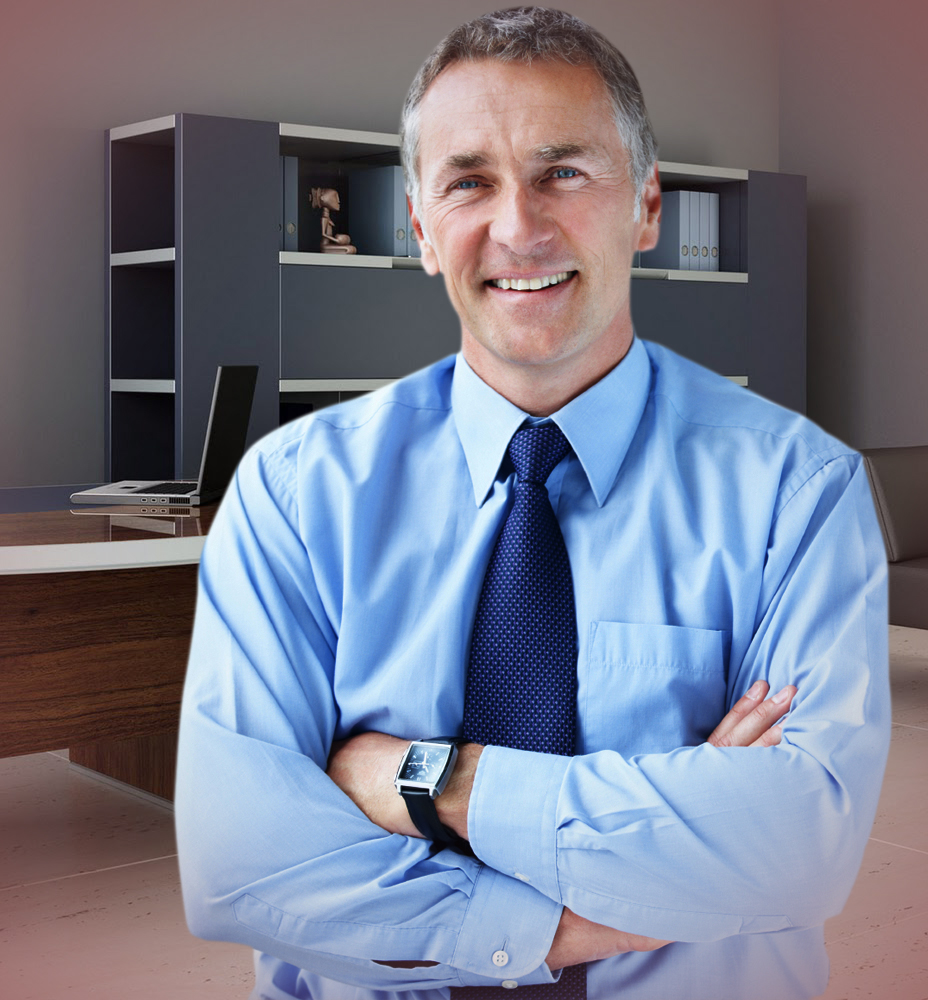 10 Good Jokes Every Salesperson Should Know…

The truth is that you can learn any jokes that you want… but here are 10 that you can tell in mixed company and should help you build Rapport. Rapport is 40% of the way to a Sale. Have fun.

1. “Make sure you convey your message clearly”

A couple of New Jersey hunters are out in the woods when one of them falls to the ground. He doesn’t seem to be breathing, his eyes are rolled back in his head.

The other guy whips out his cell phone and calls the emergency services. He gasps to the operator: “My friend is dead! What can I do?”

The operator, in a calm soothing voice says: “Just take it easy. I can help. First, let’s make sure he’s dead.”

There is a silence, then a shot is heard. The guy’s voice comes back on the line. He says: “OK, now  what?”

A Girl was in the hospital, her parents sat waiting in the waiting room…finally the doctor comes out. Both parents jump up, and the whole room watches. &quot;Is it serious?&quot; the mom asked. &quot;She needs a brain transplant&quot; the doctor replies. Both parents stand silent for a moment…then the father asks, &quot;How much is it gonna cost?&quot;

All the men in the room seem to chuckle to themselves, then finally the father brings himself to ask, &quot;Why are the boys more expensive than the girl&#39;s?&quot; The doctor looks at him and replies, &quot;We have to mark the girl&#39;s down because they&#39;re used.&quot; Not to mention that a man’s brain is very rare and hard to find.

A very successful businessman had a meeting with his new son-in- law. I welcome you into the family,” said the man. “To show you how much we care for you I am making you a 50-50 partner in my business.

All you have to do is go to the factory every day and learn the operation.” The son-in- law interrupted. “I hate factories. I can’t stand the noise.”

“I see.” replied the father-in- law, “Well, then you’ll work in the office and take charge of some of the operations.” “I hate office work,” said the son-in- law. “I can’t stand being stuck behind a desk.”

“Wait a minute,” said the father-in- law. “I just made you half owner of a money-making industry, but you don’t like factories, and won’t work in an office. What am I going to do with you?” “Easy,” said the son-in- law. “Buy me out.”

A customer comes into a computer store. “I’m looking for a mystery adventure game with lots of graphics. You know, something really challenging.”

After a while the clerk replied, “have you tried Windows 2010?”

“How long have you been working here?” one employee asked to another.

“Ever since the boss threatened to fire me.”

“This little computer,” said the sales clerk, “will do half your job for you.”

The senior manager studying the machine made his decision; “Fine, I’ll take two.”

A man visiting a graveyard saw a tombstone that read: “Here lies John Smith, a lawyer and an honest man.”

“How about that!” he exclaimed. “They’ve got three people buried in one grave.”

A man came up with the best plan to guard his privacy from the neighbors. He got a guard dog and was very proud of his guard dog, he would leave it to roam free in the garden to send the message to his neighbors to keep away. One day a neighbor woman knocked at his door. &quot;Is that your big dog outside?&quot; Wondering how she had got past him he said &quot;Yes why?&quot; She said I&#39;m sorry but my dog just killed him!&quot;

&quot;I think it got stuck in his throat!&quot; Replied the woman.

A Government Employee sits in his office and out of boredom, decides to see what&#39;s in his old filing cabinet. He pokes through the contents and comes across an old brass lamp. &quot;This will look nice on my mantelpiece,&quot; he decides, and takes it home with him. While polishing the lamp, a genie appears and grants him three wishes.

POOF! He gets his Pepsi and drinks it.

Now that he can think more clearly, he states his second wish.

&quot;I wish to be on an island where it is beautiful, sunny and I am the King.&quot;

POOF! Suddenly he is on a beautiful sunny island and he is the King… He tells the genie his third and last wish:

POOF! He&#39;s back in his government office.

10. This is just interesting (but not fact checked):

Here&#39;s a little part of US history which makes you go hmmmmm.

The names Lincoln and Kennedy each contain seven letters.

Both were particularly concerned with civil rights.

Abraham Lincoln was elected to Congress in 1846.

John F. Kennedy was elected to Congress in 1946.

Abraham Lincoln was elected President in 1860.

Both wives lost their children while living in the White House.

Both Presidents were shot on a Friday.

Both Presidents were shot in the head.

Both Presidents were shot by southerners.

John Wilkes Booth, who assassinated Lincoln, was born in 1839.

Lee Harvey Oswald, who assassinated Kennedy, was born in 1939.

Both assassins were known by their three names.

Both names are comprised of fifteen letters.

Lincoln was shot at the theatre named &quot;Kennedy&quot;.

Kennedy was shot in a car called &quot;Lincoln&quot;.

Booth ran from the theatre and was caught in a warehouse.

Oswald ran from a warehouse and was caught in a theatre.

Booth and Oswald were assassinated before their trials.

Both successors were named Johnson.

Both successors were southerners.

Andrew Johnson, who succeeded Lincoln, was born in 1808.

Lyndon Johnson, who succeeded Kennedy, was born in 1908.

A week before Lincoln was shot, he was in Monroe, Maryland.

A week before Kennedy was shot, he was with Marilyn Monroe.

I hope you enjoyed this article. Use this information for your benefit.

If there are specific topics you’d like to know more about then please let me know at shane@shanebyers.com

My help is available:

I’ve spent most of the last 30 years in Sales in one capacity or another… I have trained Sales Teams to sell products for Tony Robbins, Chet Holmes, Scott Hallman, Jay Abraham, Keith Cunningham and many others…

If your Sales Team needs a tune-up, a major overhaul or if you just want to implement your own internal sales training system… let’s talk.

7 Marketing Hacks for CEOs, Salespeople and those that need to Convert

10 Good Jokes Every Salesperson Should Know...

SlideShare - Salespeople Don't Use It Because They Don't Know It - Tips

7 Marketing Hacks for CEOs, Salespeople and those that need to Convert

The Inside Secret To Cold Calling

When Does It Make Sense to Talk with a Sales Consultant to Grow My Business? (This may be the best article you ever read to Grow your business…)

Other Sites To Visit